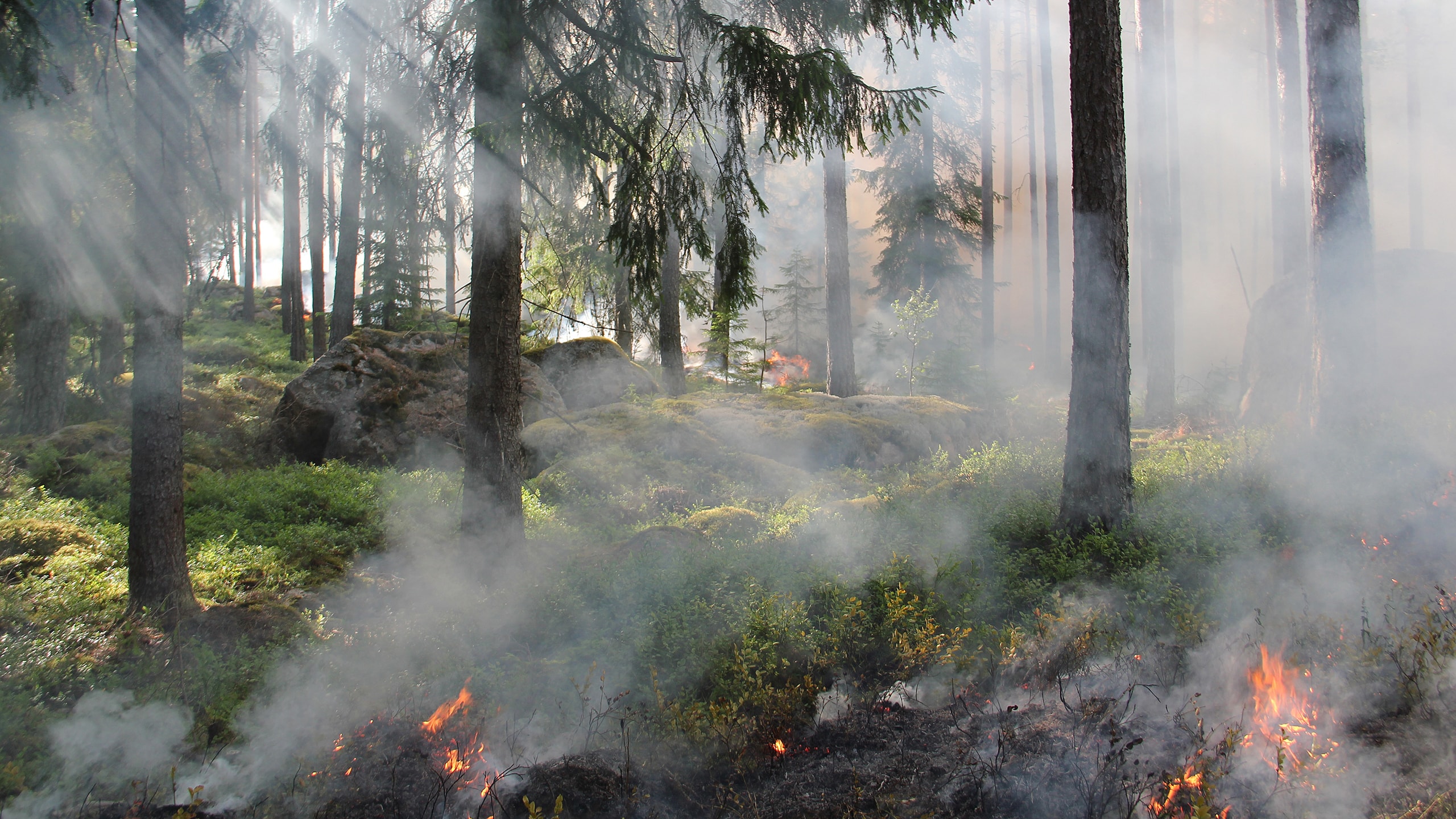 Fires in the open terrain, especially during summer, have tendency of sudden outbreaks, rapid and often unpredictable expansion which require quick and effective coordination of professional troops, volunteer firefighters, vulnerable population and visitors in the affected area.

In such chaotic circumstances, professional firefighters often cannot effective and on time cover wider area. On the other way, local population and volunteers might not have adequate equipment, training and means of communication to include them fast in the intervention before professional units can be engaged. Using CAP.CAP system operations center can alert and coordinate the voluntary firefighters and professional troops, speed up dispatch of information transfer between improvised teams formed on the ground. By submitting graphic instructions on equipment handling, behavioral and communication protocols to volunteers it reduces the possibility of injury to non-professional participants engaged in the situation. Using the correct positioning and Geo-mapping professional troops are getting a far better ability to monitor the state of the fire even when sustained and prompt air surveillance is not available. Public warnings can be automatically translated into foreign languages, and tourist professionals in the field can transmit appropriate instructions to visitors even in cases where they are not familiar with foreign languages spoken by visitors.

In such situation CAP.CAP achieves the highest result due to possibility to add rapidly new contacts to the communication system according to situational developments in the field. Since mobile devices are used for communication, it does not require special equipment or training for members of ad-hoc teams. This allows establishment of an ad-hoc two-way communication between the teams on the field that previously were not organized properly. Transferring information in text messages, instructions, terrain maps greatly shortens notification time and improves information quality. Automatic translation into foreign languages raises the safety of tourists in the area.